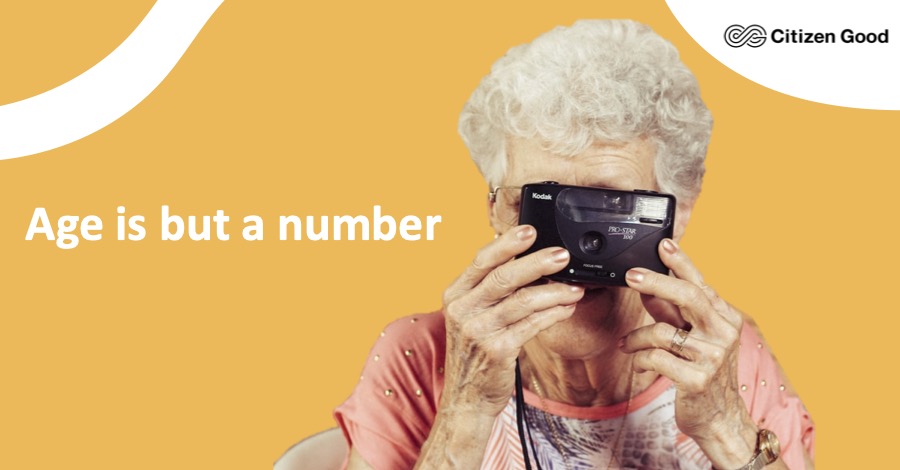 What do Spain, Portugal, and Thailand have in common? Their populations are predicted to shrink by more than half by the end of the century. Last month, the Chinese Government reversed the infamous one-child policy so parents in China are allowed to have up to three children. The US has experienced the slowest growth in population in the past decade since the 1930s.

According to a study 23 countries are projected to have a steady decline in population. With greater access to education, job opportunities and contraception, more women are delaying pregnancy and fewer babies are being born. Urbanization has been a key factor. It is more expensive to have a big family in the city (compared to the country) so family planning is driven by economics. Has the pandemic played a role? A report has shown that 300,000 babies were not born in the US due to an economic insecurity and reduced optimism for the future.

Whilst environmental issues will benefit from a smaller population, what are the ramifications on society and the economy? There were 6 working people for every retired person in the 1960s. By 2035, it’ll be 2 working people to 1 retiree. Who will be paying taxes to fund healthcare for the elderly? Who will look after the elderly?

Whilst change will happen over the coming decades, some of the spiraling effects have already manifested in the present. In Japan, the sale of adult diapers out-pace baby diapers. Reckitt is selling their China baby formula business for several reasons including declining birth rate in the country. Lego is not just for child play but also as therapy in senior citizen homes to trigger memories.

As a brand, who will be buying the products & services? Where is the untapped growth in an ageing population? Well, the academics have already leaned in with a prize money of $30M to foster innovations in healthy ageing.

We help clients to build innovation strategies that reflect societal changes in the near and distant future. We believe that innovations must hold up against the SDGs beyond 2030. That’s what purpose-led brands, what we call Citizen Brands & organisations do because they put People first.