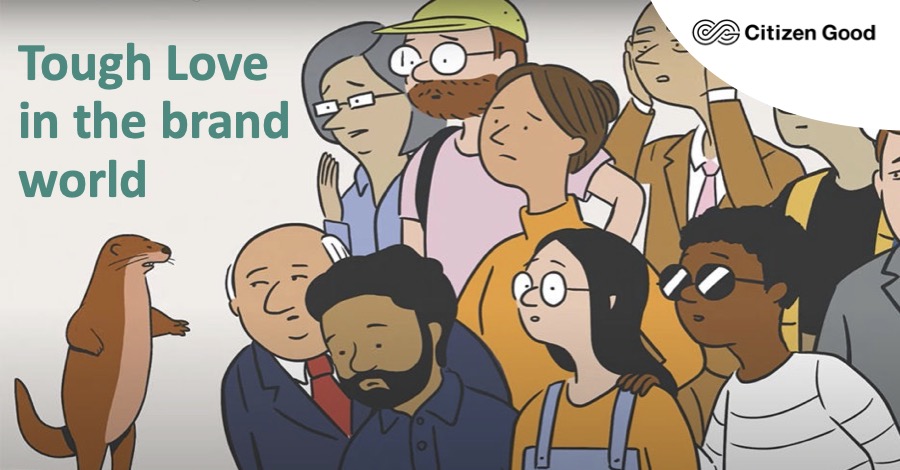 In recent weeks, a couple of brands were called out for greenwashing. Whilst that’s not groundbreaking news per se, what is surprising is that these two sustainability-led brands have a strong reputation and consistent record for doing the right thing.

The Advertising Standards Authority (ASA) launched an investigation into Oatly for its environmental claims. In one advertisement, Oatly claimed “climate experts say cutting dairy and meat products from our diets is the single biggest lifestyle change we can make to reduce our environmental impact”. Whilst there is a level of truth in there, it was perceived to be definitive and backed by only one climate expert. In another instance, Oatly claimed the “dairy and meat industries emit more CO2 than all the world’s planes, trains, cars, boats etc, combined”. Upon investigation, the ASA concluded that Oatly had “overstated” the emissions of the meat and dairy industry because it did not account for emissions covering the full life cycle of transport.

Innocent drinks was accused of “greenwashing” by suggesting that buying their smoothies can help save the planet in the advert entitled Little Drinks, Big Dreams. The brand was aiming to inspire people into “recycling activists”, but activists argued it is misleading to suggest that single-use plastic can save the planet.

What is commendable is that both Oatly and innocent responded with urgency and humility:

From Oatly: “It’s clear that we could have been more specific in the way we described some of the scientific data. We’re a science-based company and take pride in being precise, but we could have been clearer. We talk about these things a lot, because we want to make it easy for people to make an informed switch from dairy to oat drink.”

From innocent: “In our ad, we wanted to highlight the big environmental issues we’re all facing and how little actions can stack up, but the ASA ruled that some people might have interpreted it differently.
We’ve always tried to reduce the environmental impact of our drinks as much as we can – we were one of the first to start using recycled plastic in 2003 and we’re on track to be carbon neutral by 2025. We’ve deleted the ad and it won’t be on telly again. We still want to talk about the stuff we’re doing on sustainability in a way that’s really clear and transparent to everyone, and will work closely with the ASA and other brands to make sure this happens in the future.”

We need more brands to speak boldly and inspire action. Brands like Oatly and innocent have demonstrated their steadfast commitment to planet and people over the years. That’s why we choose to view the relationship between ASA and brands as tough love. Transparency and accuracy are our bonds and currencies in sustaining the relationship as we pull in the same direction.

So, let’s continue to support brands that have tried daringly, embrace criticism to do better, and challenge others to follow their intrepid path.